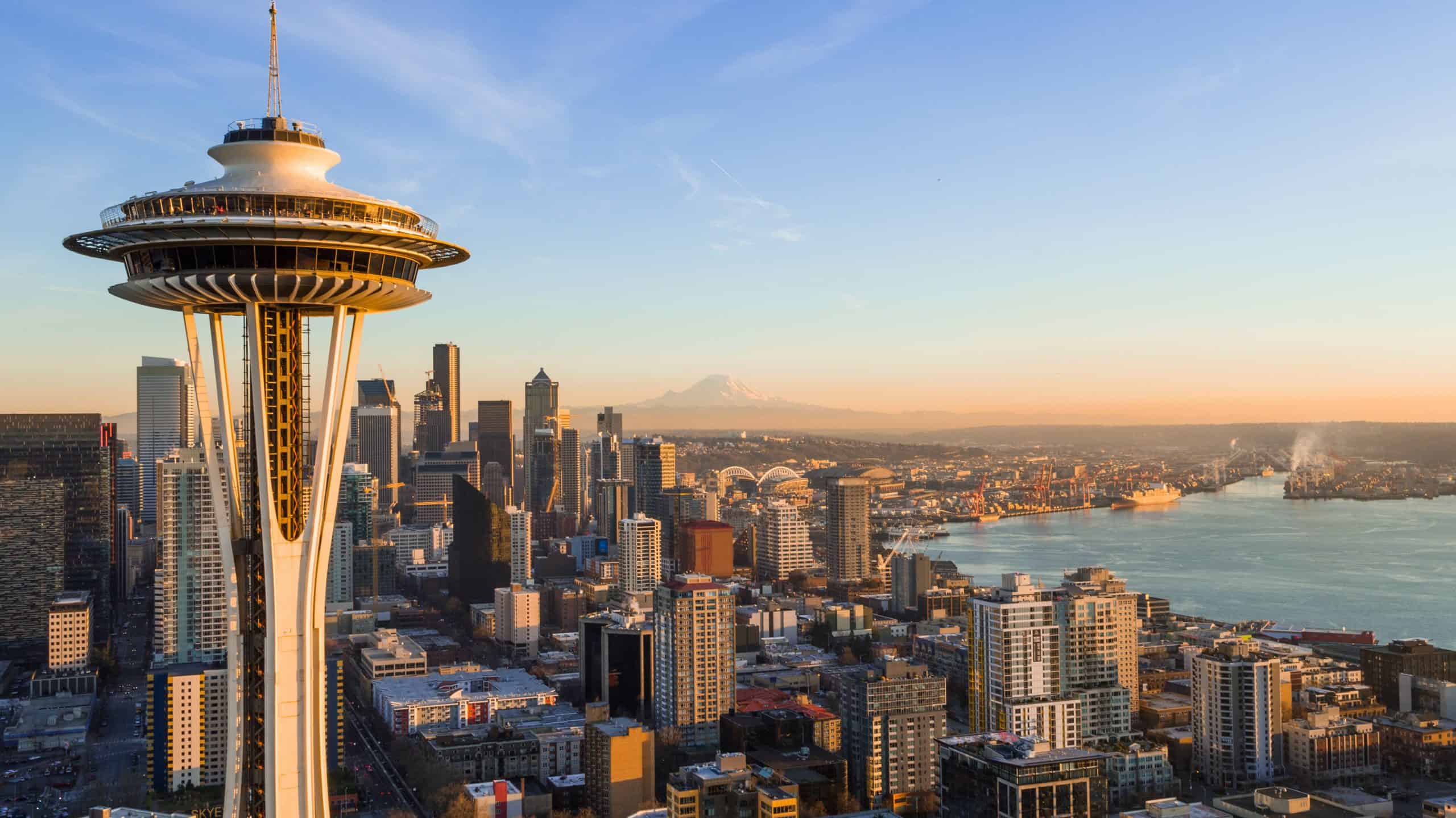 It sounds ideal, almost too good to be true. An attractive urban center in a scenic part of the country. A regional economic hub drawing a youthful, educated population taking jobs at the nation’s fastest growing companies. Per capita income levels nearly at six-figures. Unemployment in the very low single digits. A trifecta “Trip-Trip” credit rating: AAA from Moody’s, Standard & Poor’s and Fitch—three of the top credit rating agencies.

It doesn’t get much better than this.

This idyll is the city of Seattle, Washington, located on the gorgeous Puget Sound. It’s a growing, vibrant, young city. The average age is around 36 years old. Residents are a well-educated group; more than 60% have a bachelor’s degree. Nearly 100,000 new residents called Seattle home over the last decade. They come in response to the well-paying jobs offered by the seemingly ever-expanding Amazon, Starbucks and Microsoft, and the ancillary professional businesses that serve them. This has pushed the average per capita income to $90,438 (2018). A decade prior, it was $58,990.

To city leaders, all this is great news. The population and job growth kept home building increasing nearly year over year. The value of real property as increased as well, with assessed values at $208 billion (2018), a compounded 76% increase over the last ten years. This boosted the city’s finances. Seattle’s coffers are brimming with $1,541 million in revenues and a zaftig fund balance of $483 million (2018). The debt burden on its outstanding $703 million in general obligation bonds is very modest. The major pensions are well funded and present no serious future liabilities to be concerned about. No wonder the city was bestowed its top-drawer credit rating.

But not everything is craft beers and elegantly designed foam-topped lattes. Financial indicators do not always pair well with environmental, social and governance indicators. When it comes to comparing the disparities between financial and non-financial data, John McLean, founder of ACRe Data, leads the pack. Drawing data from the U.S. Census, Centers for Disease Control, Environmental Protection Agency and other sources, John assiduously collects and tracks a wide array of metrics aside from the financial.

Looking at Seattle from social data collected by ACRe, more unsettling trends emerge. Over the last decade, the percentage growth in the homeless population exceeded that of the overall population. In 2009, the ratio of homeless per 1,000 residents was 4.81. Today, that ratio stands closer to 5.42. While headlines often blare about the homeless problem in Los Angeles, the ratio in the City of Angeles is actually under that of Seattle—5.22. 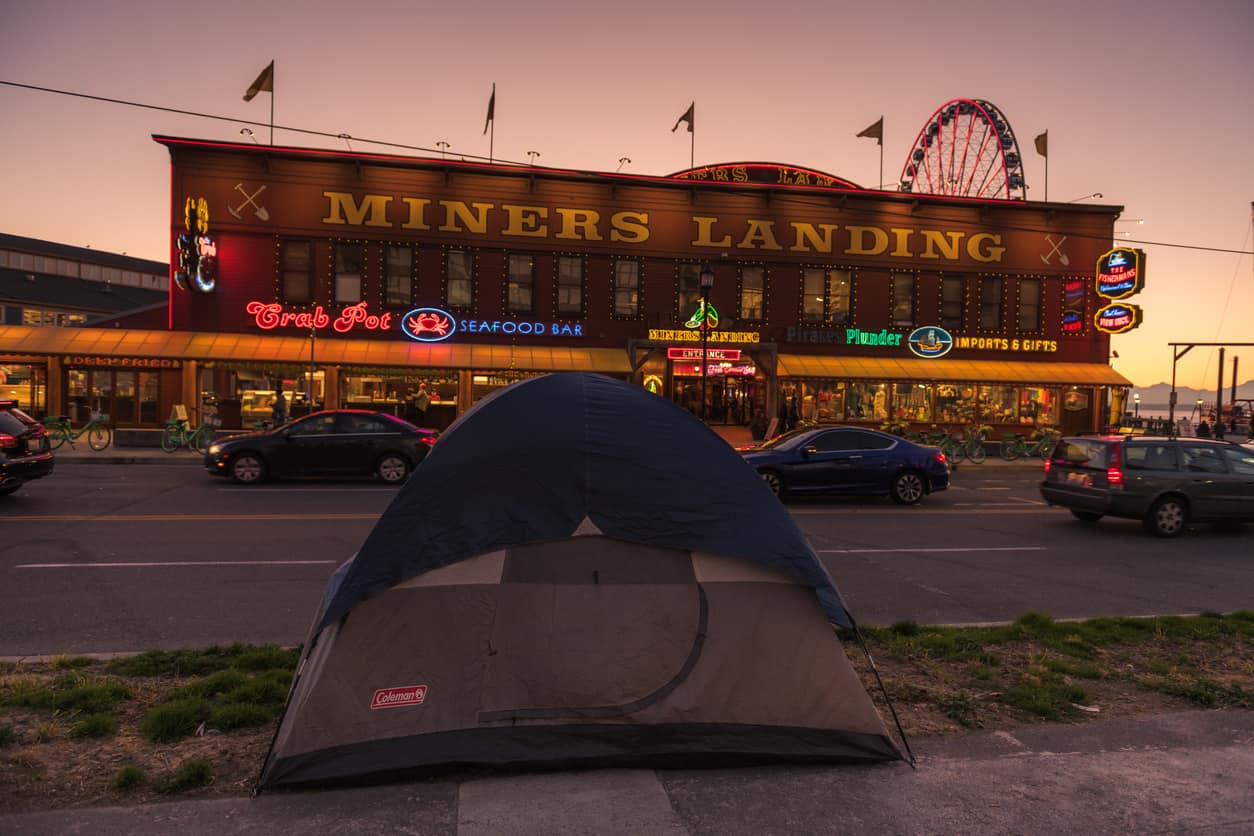 There are other metrics that give pause. Median rental rates have increased nearly 56% over the decade. While this may be a real estate market reaction to the increase in both population and per capita income, it also means that middle income families with more modest wages are finding themselves pushed out of the city in order to find more affordable digs. Moreover, increasing rental costs also pressure a family trying to sock away down payment money for a home. Increased rent means money going to the landlord, not savings.

What about buying a home? Median single-family home values sat at $605,200 at 2018, a 35% rise from ten years prior. A cursory search of homes for sale listed on realtor sites suggested the statistical number might be low compared to actual offerings. The effect on families with below median incomes over those years is not positive. It means they not only found themselves increasingly priced out of the market, but also saw home prices increasing faster than the rate they can either earn or save to afford a down payment.

With more residents come more cars. Thousands of more cars. Nearly 675,000 more licenses issued to emigres, both domestic and international, coming to Kings County over the last decade, according to the State of Washington. Combine that with affordable housing increasingly further from corporate centers. Now you have more traffic and longer commutes. Regardless of the report you turn to as to the exact ranking, Seattle now has some of the worst traffic and commute times in the nation. 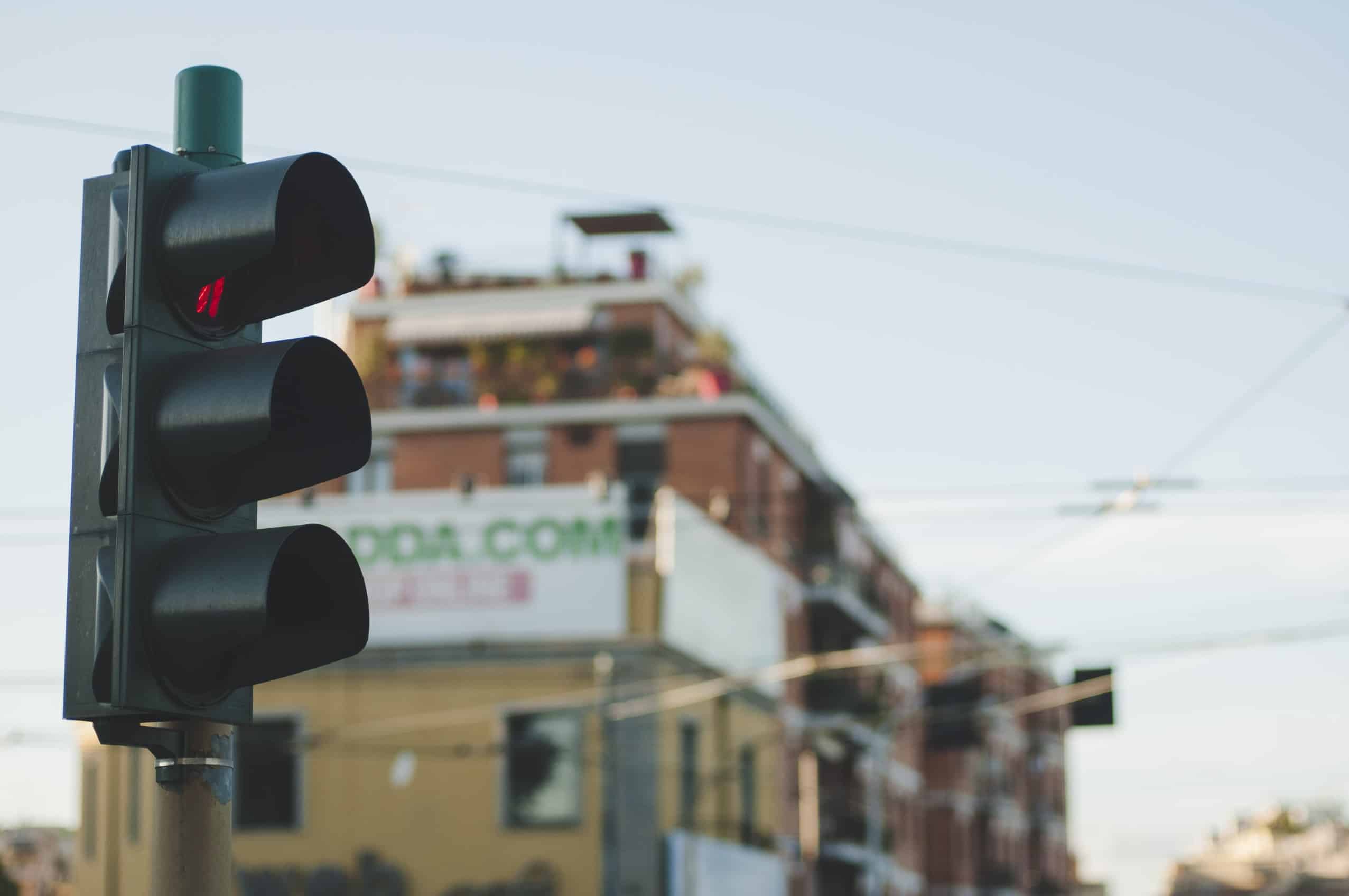 With more cars and longer commutes come increased carbon emissions. The U.S. Energy Information Administration reports that an estimated 17.68 pounds to CO2 is emitted from a car burning one gallon of E10 (gasoline with 10% ethanol). The U.S. Office of Energy Efficiency & Renewable Energy notes the average sedan burns between 0.16 and 0.40 gallons of gas per idling hour. Multiply the increased number of cars by gasoline consumed both driving and idling during longer commutes and you can quickly estimate the increase in CO2 emissions.

It’s not just cars. In a roughly 20-mile radius around Seattle, one finds 16 of the state’s 48 EPA-designated Superfund Sites. Four of those are within the city’s limits. Land and water contaminated by mercury, arsenic, PCBs, and heavy metals continue to affect marine life and recreational users alike.

Seattle may deserve the “trip-trip” moniker the market’s quality assessors bestow on it. ACRe Data is less sanguine in its ESG rating. Based on the non-financial aspects of the city and ranking Seattle against its peers by applying 64 data metrics, the ACRe ESG rating of single-B is far from its shinier triple-A credit rating.

This wide divergence between credit ratings and ESG indicators isn’t limited to cities like Seattle. Many areas of the country are affected by ESG issues. McLean points out hurricane-caused effluent overflows from hog farms into rivers in North Carolina to markedly increased cancer rates in areas around petroleum processing and chemical manufacturing plants in Louisiana. From school districts to cities to water authorities, municipal debt in these regions retain high credit ratings. Yet, applying the ACRe measures, the ESG score is low.

Consequently, he is increasingly focused on the knotty task of reconciling the two, or more accurately, determining if they can be reconciled. How should environmental, social and governance (ESG) factors be weighted into financially driven credit ratings? The various national credit rating agencies certainly acknowledge they consider ESG factors in their municipal credit rating methodology when those exhibit a material financial influence. But they do not issue separate ESG ratings.

It’s a bit of a head-scratch for McLean. Looking at public corporations, he points to the many firms practically falling over each other to proudly show their leadership in addressing ESG issues, from environmentally sustainable supply chains to increasingly diverse Board rooms. Derived from that, there are a plethora of reports linking and quantifying positive ESG performance to above average stock and bond returns. Yes, the lack of a consistent standard for ESG metrics creates flaws in making such comparisons and correlations. But at least they exist.

Sharpening the focus for municipal bond investors, McLean ponders out loud that if such an ESG-value-to-market-value comparison exists for corporates, why not for the municipal bond market?

Check out this article in Forbes → 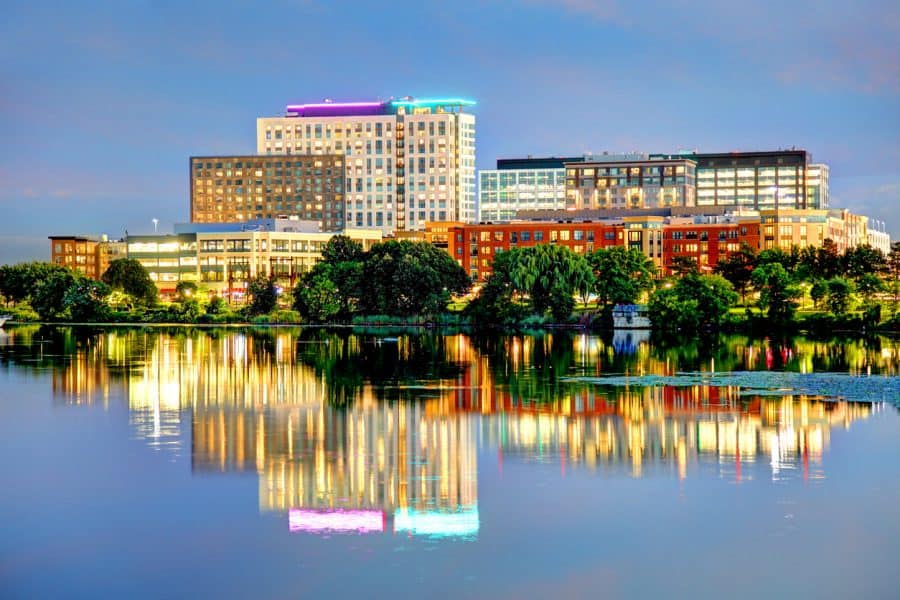 The Tenbar Group LLC offers consulting services to mission-driven startups, venture capitalists and impact investors, empowering them to scale their businesses and maximize returns through the creation of transformational impact. The Tenbar Group does not offer investment advice, does not make investment recommendations, and does not engage in the purchase or sale of securities for itself or others. Information herein was prepared from generally available information believed to be reliable, but we make no representation as to its accuracy or otherwise and is not a confirmation of terms.

Your impact mission is our passion. Let’s get started on creating transformational change.